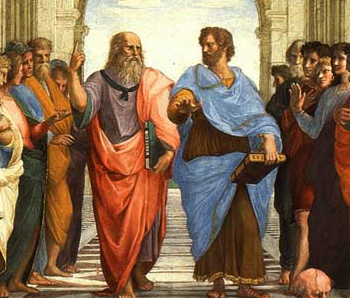 It is often said that a noun is a word that refers to a person, place, or thing. This traditional definition gives a general idea of the kinds of things nouns refer to, but it is not clear enough. It covers too many words and doesn't help us understand what nouns do.

A more consistent definition for Greek nouns can be stated as follows:

Greek nouns are words that meet both of the following criteria:

This definition will become clearer to you as you see more examples of Greek nouns and learn more about the functions they can serve.